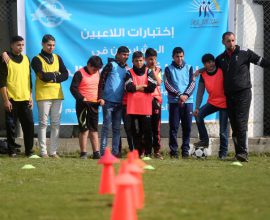 Gaza children dream of overcoming the hardships of their life. A Palestinian team from Gaza is participating in SATUC World 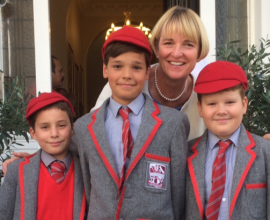 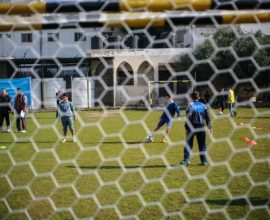 Al amal institue in Gaza prepares its orphaned children for the SATUC World Cup this coming August. The competition is 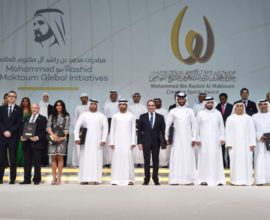 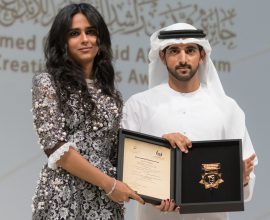 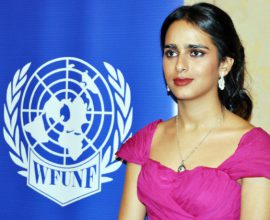 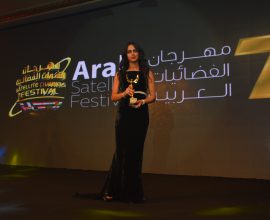 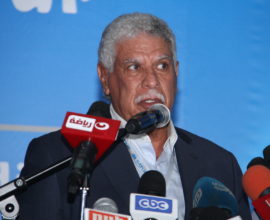 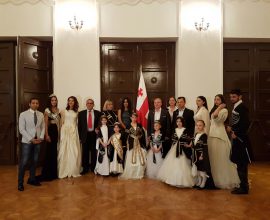 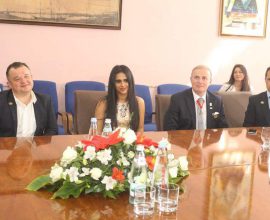 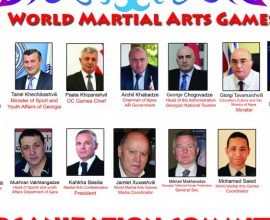 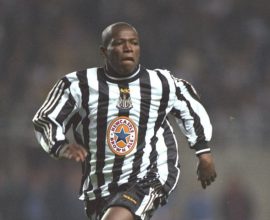 We are delighted to announce that legendary Colombian footballer, Faustino Asprilla is joining SATUC as an ambassador for the 2017 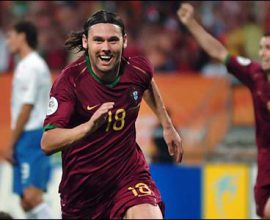 We are delighted to announce that legendary Portuguese footballer, Nuno Ricardo de Oliveira Ribeiro, known simply as ‘Maniche’, is joining 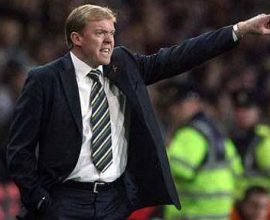 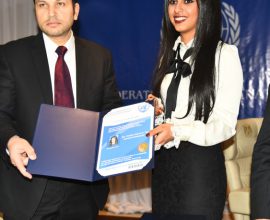 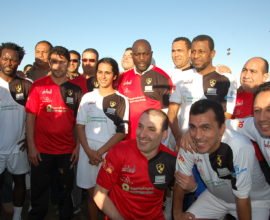 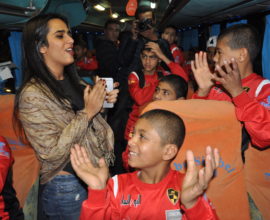 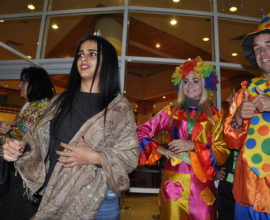 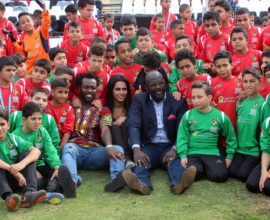