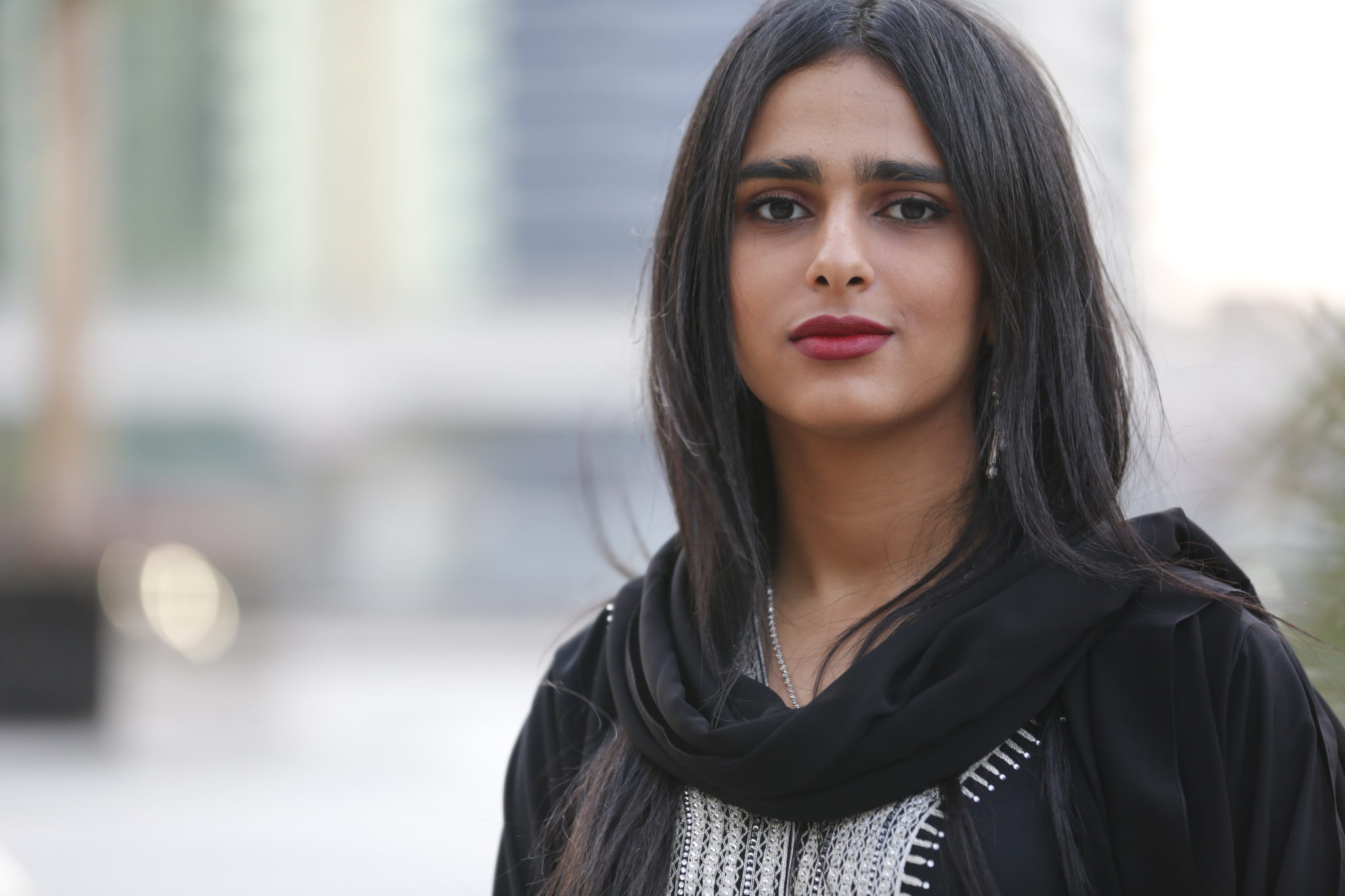 The first one was held in Egypt and the pharaohs teams were the victors against Cote d’Ivoire in the finals 3-5 in the midst of a huge audience filled with many athlete stars in the Middle East. Sheikha sheikha Althani explained that she is ready for a partnership to prepare organizing for this Cup through her Charity Organization SATUC hoping that this initiative talked place in Doha which is known for its sports initiatives around the world. Sheikha Sheikha added that what pushed her to put forward this idea is that she wanted the project to continue taking place in the Middle East for the disadvantaged children and also the attention sports is getting as preparations are getting made for the 2022 Cup that will be taking place in Qatar. There will be more news in the very near future concerning this initiative. follow us! Save
Share