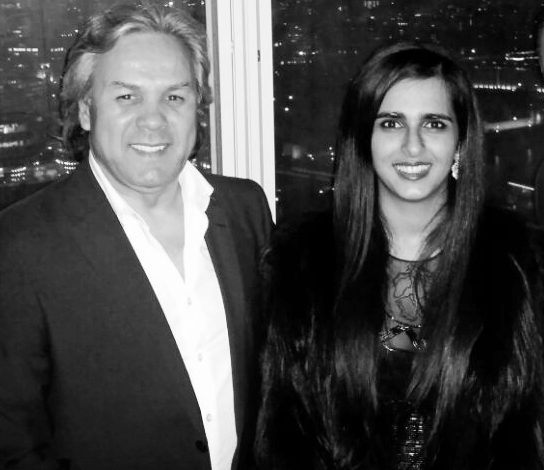 By SATUC   |   May 11, 2015
Leave a comment
Last Friday, 2015 SATUC World Cup ambassador Rabah Madjer meeting SATUC founder Sheikha Al Thani for the first time, who was accompanied by Nader. Sheikha began by thanking Rabah for making the effort to come and see her and what a privilege it was for SATUC to have such a famous and influential sports personality supporting SATUC’s flagship project. Sheikha used this opportunity to explain to Rabah in great depth about the work of SATUC as a charity, why in particular she decided to set up the SATUC World Cup and what her vision of the tournament in the years to come would be like. Sheikha also introduced some more concrete details about the tournament this year, including the tournament format, the tournament terms & conditions and some of the kit designs, all of which were well received.

Rabah thanked Sheikha for her kind words and returned the compliment by saying what an honour it was to be asked to lend his name to such a unique and worthwhile cause and how humbled he was to be able to make a difference in the lives of these children.Rabah expressed his firm support for SATUC’s goals and projects and promised that he will attend the tournament in the summer – in the meantime he will do everything possible to ensure the children have the most amazing experience possible. This is fantastic news for the tournament and especially for the children of the Algerian team, so many of who idolise him and will draw on his inspiration to maximise their own potential. But Rabah’s appeal is universal and his presence will surely galvanise all the children playing to challenge themselves to reach new heights – for this alone we are so happy to have Rabah join his hand in ours and Sheikha can’t wait to welcome personally to the event in late August.