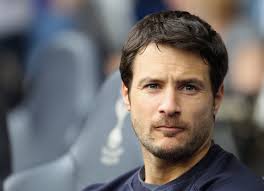 By SATUC   |   April 13, 2015
Leave a comment
We are very pleased to announce the latest high-profile signing to our stellar team of Tournament Ambassadors at the 2015 SATUC Cup – Carlo Cudicini!

Carlo went on to have a successful spell with London rivals Tottenham Hotspurs, playing in the Europa League for them and even an FA Cup semi-final against old club Chelsea.

Carlo later joined MLS franchise LA Galaxy and is now a free agent and living in his adoptive home city of London where fans from all clubs remember his service to the English Premier League fondly.