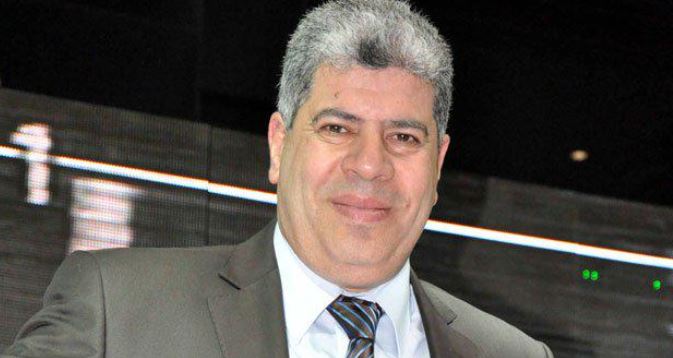 By SATUC   |   April 13, 2015
Leave a comment
We are very pleased to announce the latest high-profile signing to our stellar team of Tournament Ambassadors at the 2015 SATUC Cup – Ahmed Shobair! Mr Shobair is a former Egyptian goalkeeper who played for El Ahly club in the Egyptian Premier League and for the Egyptian national team. As a one-club player and true legend of El Ahly, he gave many years (1980-1996) of distinguished service and won a huge array of trophies in the process, including: On the international stage he played in the 1990 World Cup held in Italy and won the Pan Arab Games gold medal & Arab Cup title in 1992. He was frequently voted the best Arab and Egyptian goalkeeper throughout his career. No less impressive is his career since hanging up his boots; he is a former vice-president of the Egyptian Football Association and a previous official of the Egyptian National Olympic team. He is also a renowned football pundit, commentator and show anchor. He started his broadcasting career at Dream channel and is currently with AlHayat TV for his TV show ” الكرة مع شوبي (‘El Kora Ma’a Shobeir)” or “The Football with Shobeir”. He was also a member of the Egyptian Parliament, representing his city Tanta, in Gharbia Governorate for the term commencing in 2005 and ending in 2010. We are very happy to have such an experienced and influential figure such as Mr Shobair join us and look forward to all the excellent work he will inevitably contribute to.
Share