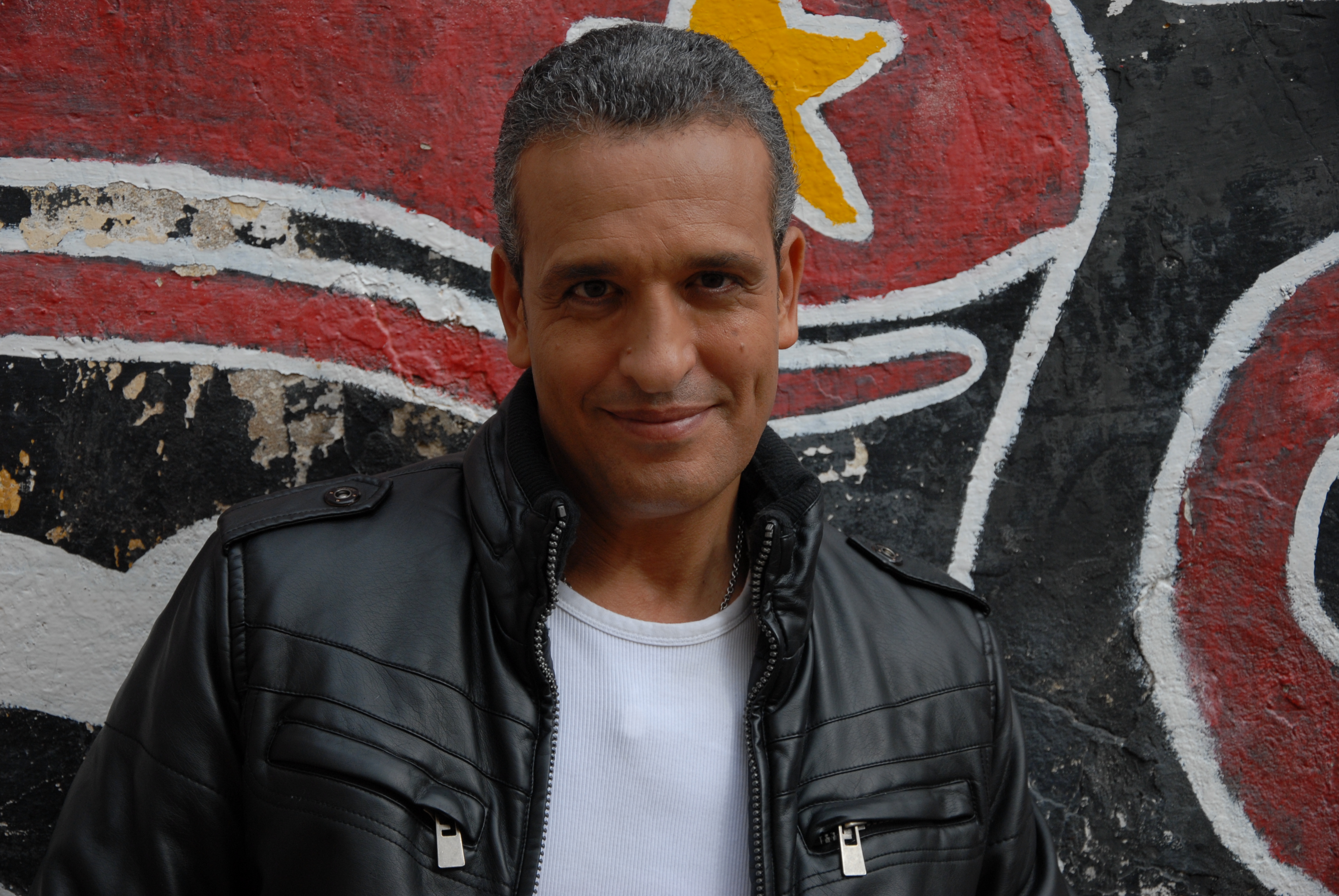 By SATUC   |   March 21, 2015
Leave a comment
The Moroccan football player, Aziz Bouderbala has been named as an official ambassador for the 2015 SATUC Cup in Cairo. Aziz Bouderbala has made 61 appearances for his country and featured at the 1986 FIFA World Cup in Mexico (where they lost 0-1 in the last 16 to eventual finalist West Germany). In the same year he came runner-up for the African Footballer of the Year award behind fellow Moroccan, and current coach of the Morocco national football team, Zaki Badou. He has played for many clubs including Wydad Casablanca (where he also worked as a technical director), FC Sion, Matra Racing, G. D. Estoril-Praia, and French Olympique Lyon. He has received critical acclaim throughout his career and his talent was officially recognised in 2006 when he was by CAF as one of the best 200 African football players of the last 50 years. SATUC is absolutely delighted to have such an eminent sports figure as an ambassador and Mr Bouderbala has informed us that he will make every effort to visit the children of the Moroccan team at their training facilities before the tournament.
Share