Ahmed Hassan appointed as Honourary President of the 2015 SATUC Cup 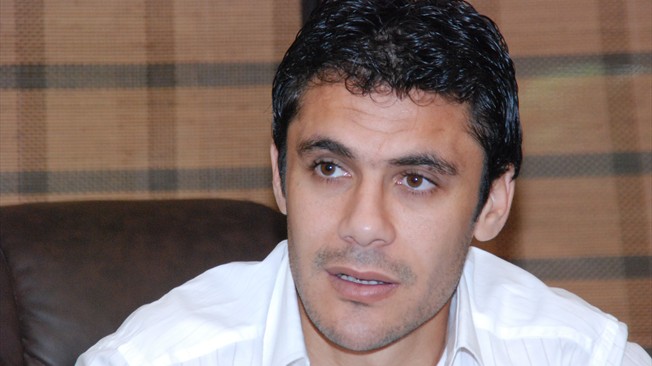 By SATUC   |   February 18, 2015
Leave a comment
On the 17th of February SATUC announced the appointment of Ahmed Hassan as the Honourary President of the 2015 SATUC Cup. Ahmed Hassan is a former international footballer for Egypt; he is the most capped international player ever not just in Egypt but in the world with 184 appearances. He started his footballing career playing as a right back for Aswan club in the Egyptian lower divisions before moving to Ismaily. At the age of 20 he made his debut for Egypt. He went on to play for a number of top flight teams before finishing his playing career with Zamalek SC. He played in 8 Africa Cup of Nations Tournaments winning four times in 1998, 2006, 2008 and 2010. His current role is as the team director of the Egyptian National Football Team. Sheikha Al-Thani, Founder of SATUC, said, “It is a great privilege for us that Ahmed Hassan has come on board with the project like this. More and more it shows the power of the SATUC Cup to inspire and to unite. I am very excited by the extra weight that Ahmed Hassan will bring to our tournament of 2015.”